The citrate synthase is a model enzyme for the study of the dynamics of domain motions.  It is a key protein in the metabolic cycle of the cell (Krebs cycle) as it catalyzes the Claisen condensation of acetyl-coenzyme A with oxaloacetate, to form citrate and coenzyme A. The catalytic mechanism is very complex with many unknowns.  In most organisms its structure comprises two identical subunits.

Several x-ray crystallographic structures from different extremophile and mesophile organisms are available in the Protein Data Bank. These structures provide us with the opportunity to study structural and dynamical adaptation of the enzyme to extremes in temperature with important implications in biotechnology. The structures from pig heart and chicken heart are particularly interesting since they are present as both substrate-free and bounded to citrate and coenzyme A. The individual subunit is comprised of two domains, a large domain, and a small domain. The unloaded structure is in the open form. In the protein loaded to citrate and coenzyme A, the small domain is closed upon the large domain. This structure is called the closed form, a hydrolytic form, induced upon formation of citryl-coenzyme A. Structures of the enzyme-loaded to its natural substrate, oxaloacetate, and inhibitor analogs of acetyl-coenzyme A have been solved. These structures have been called the nearly closed form. Although there are important differences between the closed and nearly closed forms, in comparison to the open to closed domain movement, there is very little difference. These structural studies, along with kinetics experiments, indicate the following mechanism. The binding of oxaloacetate causes the small domain to close upon the large domain by about 18-20o, the difference in hinge-bending angle between the open structure and the closed structures. A binding site for acetyl-coenzyme A is subsequently formed that spans both domains. After the final stage of the reaction is completed, coenzyme A leaves first, followed by citrate.  Previous structural and computational studies have shown that the β-hairpin in this largely helical protein acts as a mechanical hinge. It acts as a hinge by way of its two flexible termini and attaching the large domain to the small domain through a main- chain hydrogen bond and salt-bridges at its tip. The α-helix formed from residues 375-383 is also a mechanical hinge, and it, therefore, appears that these two separated hinging regions are largely responsible for the location and orientation of the hinge axis controlling the process of domain closure. 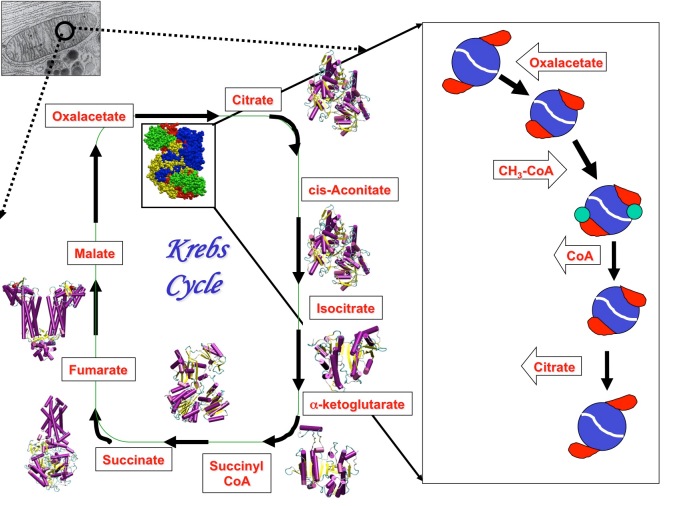 Figure 1. The Krebs cycle in the mitochondrion and the catalytic mechanism of CS. 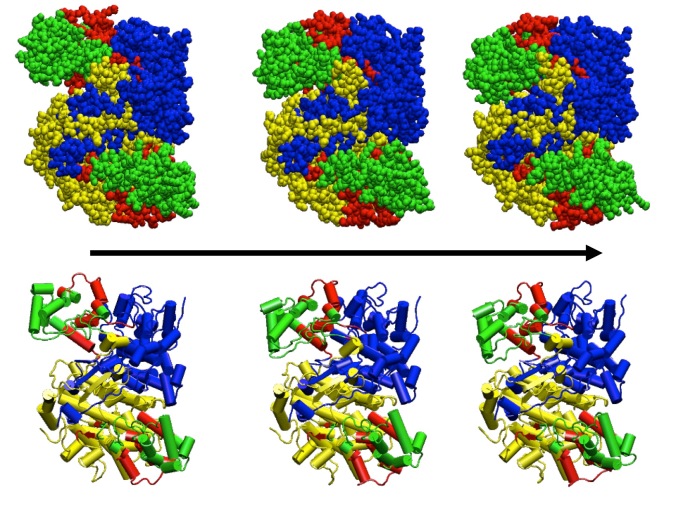 Figure 2: Crystal structures representing from the open to closed state of the CS.

In collaboration with S. Hayward (University of Norwich, UK), we studied the dynamics of domain motion in citrate synthase. The aim of this study is the simulation of the mechanics of the domain closure motion that occurs after the oxaloacetate binding [1,2]. 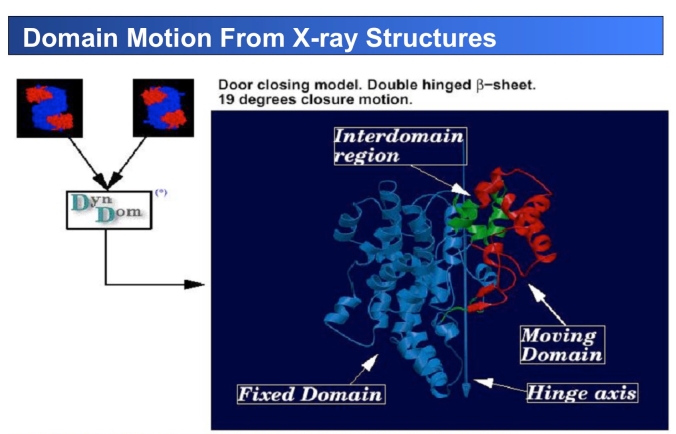 The simulated system consisted of the protein homodimer and water molecules for a total of approx. 80000 atoms. We have performed six, 2 ns MD simulations on the homodimeric enzyme citrate synthase. In three, both monomers were started from the open, unbound X-ray structure. In the remaining three, both monomers started from a closed, unbound X-ray conformation, with the ligands removed. Projecting the motion from the simulations onto the experimental domain motion revealed that the free energy profile is rather flat at around the open conformation, with steep sides. The most closed conformations correspond to hinge-bending angles of 12-14 compared to the 20 that occurs upon the binding of oxaloacetate. It is also found that the open, unbound X-ray conformation is situated at the edge of the steep rise in free energy, although conformations that are about 5 degrees more open were sampled. A rigid-body essential dynamics analysis of the combined open trajectories has shown that domain motions in the direction of the closed X-ray conformation are compatible with the natural domain motion of the unbound protein, which has just two main degrees of freedom. 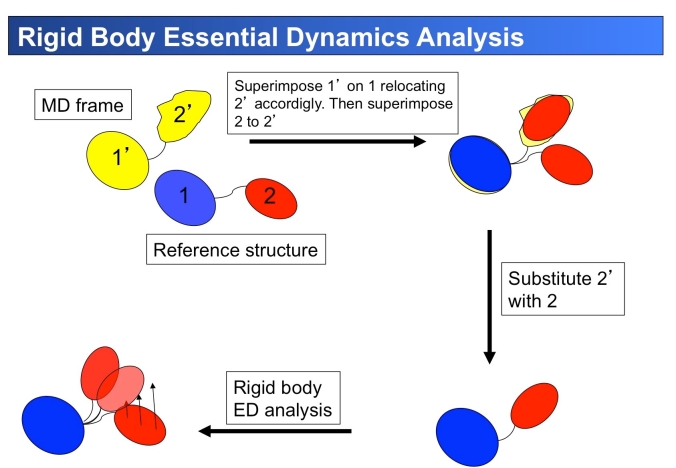 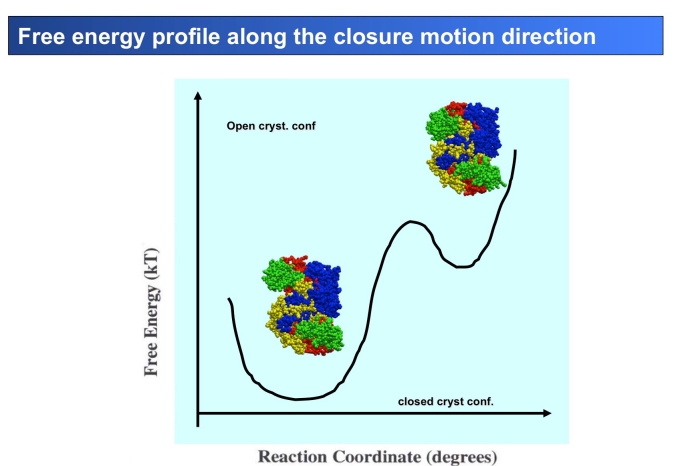 A combined essential dynamics and hinge-bending analysis of a trajectory that spontaneously converts from the closed to open state shows an almost exact correspondence to the experimental transition that occurs upon ligand binding. The simulations support the conclusion from an earlier analysis of the experimental transition that the -hairpin acts as a mechanical hinge by attaching the small domain to the large domain through a conserved main-chain hydrogen bond and salt-bridges, and allowing rotation to occur via its two flexible termini. The results point to a mechanism of domain closure in citrate synthase that has an analogy to the process of closing a door.